Recently I caught an Angela Davis segment on MPR discussing what it is like to be a newcomer in the Twin Cities. The emphasis was on people relocating for work, particularly people in their 20s. We who came here for family, later in life — this blog’s wheelhouse — didn’t get much airtime.

Prominently featured was a post in Racket, which is a new locally focused website started by former staffers from the late lamented City Pages. It’s titled 69 Things We Wish We Knew Before We Moved to the Twin Cities. Here is a delightful mnemonic I learned from that piece:

I didn’t know this mnemonic when I was new here and had to brute-force memorize those streets. 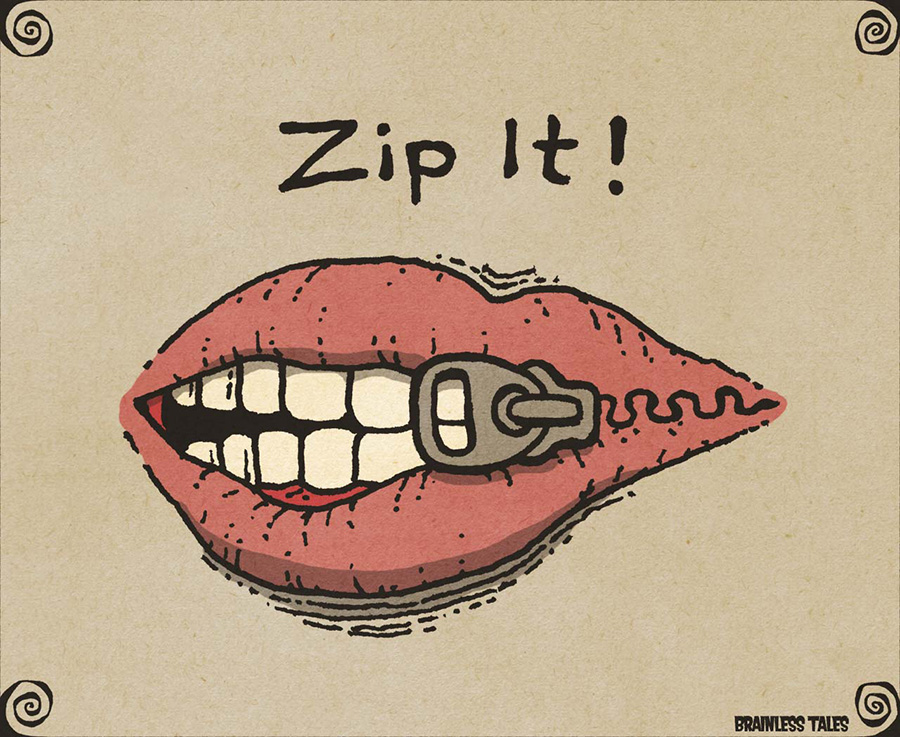 One point of confusion for me: among the east-west avenues, I constantly mix up Marshall and Ran­dolph. Don’t ask me why. The memory aid I have developed is alphabetic — M-N vs. R-S. Mar­shall is to the North and Randolph to the South. Works for me.

I learned from the Racket piece that calling Minneapolis and St. Paul “The Cities” marks you as an outsider, probably from “Greater Minnesota.” So I’ll zip it on that expression.

It seems that former governor Jesse Ventura once got in trouble when, on Letterman’s late show, he asserted that St. Paul’s streets must have been laid out by drunken Irishmen.