St. Paul is becoming home. Today marks four months since we first arrived on these shores. Here are a few contributors to the sense of rootedness that has been growing since the Santa Fe trip.

Itinerants
People come to our door offering to do various projects that are in evident need of doing: trim the unruly blue spruce, clean the gutters, rake the leaves (again and again and again), shovel snow (not yet, thankfully). Some of the itinerants say they used to do these chores for the house’s previous occupants; and who can know whether or not that is so? 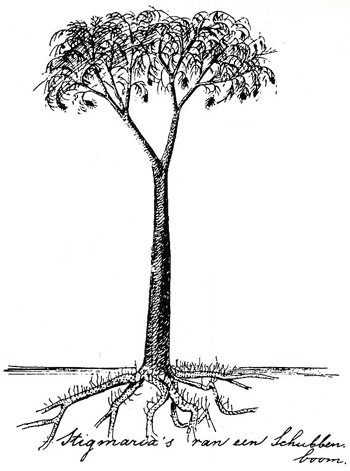 Neighbors
We have attended the block party and the Booyah; been invited to two neighbors’ annual themed parties; and invited neighbors over for drinks on half a dozen occasions. We have en­tertained family members countless times, by pre-arrangement and on spontaneous drop-in visits.

Planting
This house’s previous owners were not gardeners. Katharyn ordered 100 tulip bulbs, and just before first frost she enlisted the able assistance of a young cousin who lives in the neighborhood and got them all in the ground. We watched in the coming days as the resident squirrels discovered the buried bulbs. One was seen sitting up on a wooden chair in the back yard, munching on a bulb as if it were an apple. The tulips are an experiment to see where things come up and where they thrive.

Cat
Gilbert has taken up residence. He came as a stray to the house of my brother far-in-law, who lives nearby. Various attempts to locate Gilbert’s owners came to naught and we agreed to “foster” him. That flimsy fiction lasted about a day until we got hopelessly at­tached, as we had known we would, and he deigned to accept us as his people. 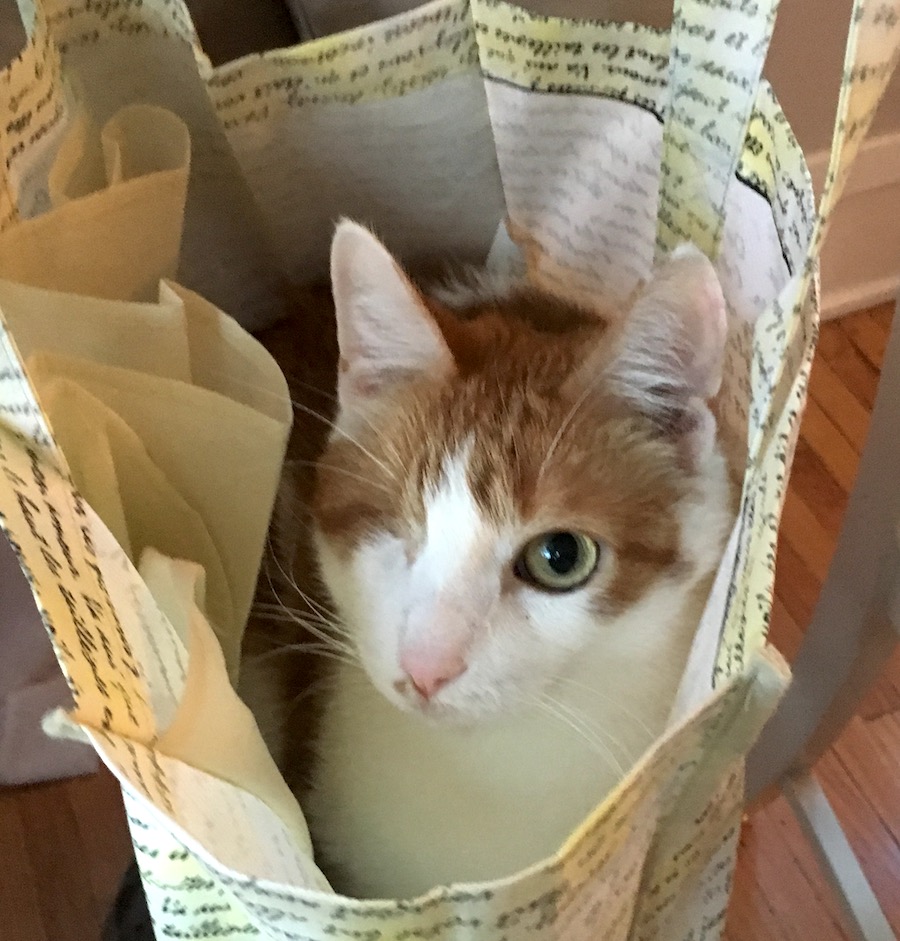 Gilbert is an indoor cat. That song keeps repeating on our mental iPods: two cats in the yard. But it was penned 42 years ago, before cats were routinely neutered and spayed and before foxes and coyotes were quite so prevalent in the spaces humans like to imagine are their own. (Fisher cats, common in Groton, don’t seem to have colonized this city. Neighbors tell us that a pair of hawks raised a fledgling last year in one of the trees in our back yard.) For now Gilbert will be an indoor cat and an only cat, watching the world outside from the front windows, as is his wont.

His full name is Gilbert Blythe Stewart Sinclair Dawson. It can take a long time to discover your cat’s first, common, everyday name; it took us two weeks. Much longer is required to find the second, particular name, if you ever do. And of the third name, his ineffable “deep and inscrutable singular Name” — whereof one cannot speak, thereof one must be silent.